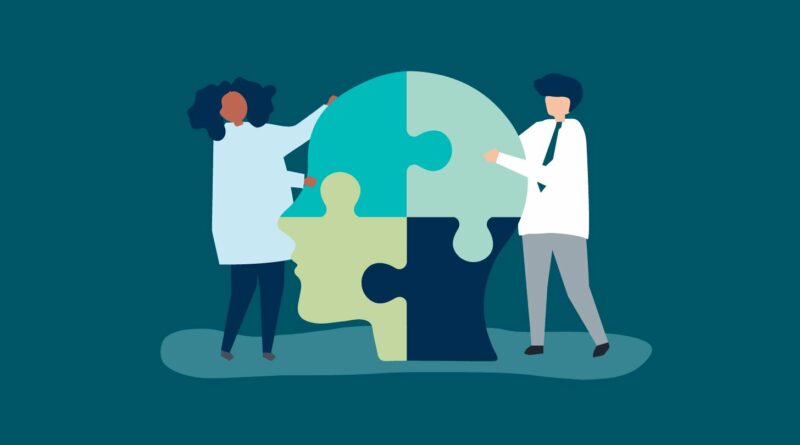 What do you think is more important when making a hiring decision- job seekers’ relevant skills or their attitude and personality? If your answer is “skills,” then you’ve found yourself in a minority.

Personality was identified as the single most desirable quality in a worker Interestingly, the initial skill set was the least sought-after quality for employers.

Personality, being high on the values most sought after by employers today, is not surprising. On the other hand, established employers being awful at assessing this golden quality certainly is.

It doesn’t seem far-fetched to assume that companies will not do well hiring for lower jobs in the organisational chart when they consistently fail to make good choices for the most important jobs in the organization.

Why is a personality so hard to decode?

Humans have a tendency to trust what we refer to as our ‘guts’ when it comes to taking decisions, both big and small. We tend to choose what’s right, what falls in line with our ideals and past experiences.

This situation described as an over-reliance on intuition at the expense of scientifically valid selection tools can have a devastating effect on companies. As an example, 95% of companies say they’ve made bad hires, due to the way they make their hiring decisions.

Interviews give us a hint of a candidate’s personality. But given the high chances of false positives and negatives along with the fact that some talk a better game than they can play, while others fail to accurately represent themselves due to nervousness induced by the pressure of an interview, it begs the question of the effectiveness of the interview, hence hiring for character and skill becomes a tricky task even for top companies.

How much does a bad hire cost?

It’s easy to brush over this subject, arguing that losing is part of the game. But given the stakes at risk, it is imperative that you win way more than you lose.

It is evident that corporate profitability is dragged down by low employee retention. It has been calculated that replacing an employee can cost anywhere from 50% to 200% of the departing employee’s annual salary.

How to hire right?

Forward-thinking employers have already started adopting psychology-backed assessments aka psychometric tests to uncover candidates’ personality types and traits. With tests that can be completed in just minutes on a mobile device and results accessed immediately, employers can gauge how applicants will fit in with their company culture. Psychology tests can reveal a lot of relevant information about applicants, such as:

The results in the big five personality dimensions of openness, conscientiousness, extraversion, agreeableness, and neuroticism.

The specific needs of a company can be used to create tailor-made tests too.

The conclusion is that employers must be using a proper mix of skills tests as well as psychology tests to assess candidates before arriving at a decision.

Several platforms have come up in the market to propel this initiative and assist employers to assess candidates on a large scale. For example, www.hireclap.com is a recently introduced portal that sets its mind on helping employers to better their hiring decisions without any bias, and help candidates make themselves visible online in the digital world, showcase all their skills, their achievements in a manner similar to how they do it in a traditional resume, but this time it just got digital

Hireclap’s online tool is bringing revolutionary drift in the hiring process through the intelligent use of Data and utilizing world-class technology to solve most of the recruitment challenges experienced by employers in any industry. Visit www.hireclap.com for more details. 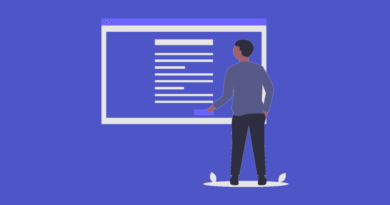