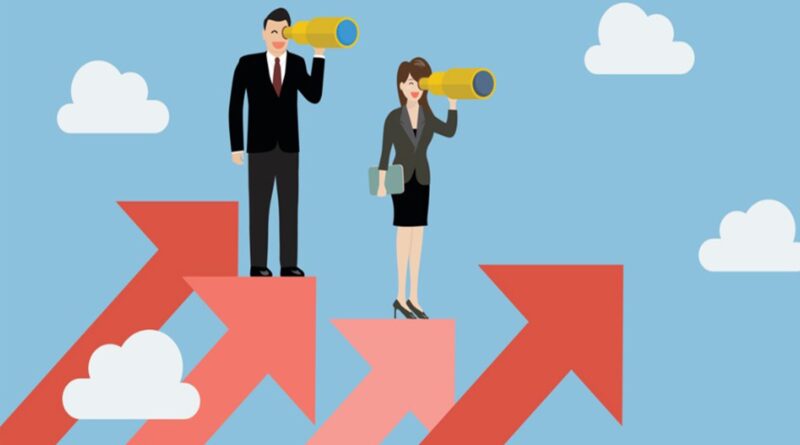 India’s journey on the path of economic reforms has transformed it into one of the fastest-growing economies. Its large and growing population is its best asset and can quadruple GDP and catapult India to the league of developed economies over the next decade. All this if a billion could be transformed into a productive workforce.

For over half a decade now, India has been chanting the demographic mantra with little real progress. Because with opportunities come challenges. The services sector needs many million knowledge workers. Lack of employability is endemic. India’s large labour force has been stubborn in transition. Over 90% of the labour force is inadequately trained.

Jobs continue to be created, needing an educated workforce and many in sunrise sub-sectors. We need to recognise new opportunities and prepare the supply side. Let us take a quick look at five existing sectors that are likely to hold us in good stead in the future in terms of employment generation and business growth.

There are clear indications that healthcare is going to be a major sector that stimulates economic growth and contributes to employment. The pandemic has helped to accelerate the investment in this sector

Over 40 million new jobs are expected to be generated by 2024. The Indian healthcare industry also has advantages over other developing countries in becoming a global hub for medical tourism. The medical treatment and educational services in India are a fraction of the cost in developed countries.

While we may lag in molecule development and drug patents, an increasing disposable income has led to strong domestic market potential in India. This will result in significant employment generation across various functions, such as sales, marketing, HR, IT and operations, within the industry.

India’s infrastructure growth has been exponential over the past decade. Today, we are the fourth largest and probably the fastest growing economy, with infrastructure being one of the cornerstones. The infrastructure industry in India is highly fragmented and hence difficult to gunge its exact size and the jobs it generates each year in absolute terms.

However, be it roads and highways, railways, aviation, shipping, energy, power or oil & gas, the Indian government and the various state governments seem to be making rapid progress. This has led to significant employment generation, though a majority of it is still in the unorganised sector. Over the next 10 years, the infrastructure sector in India will need to continue its growth momentum and is likely to maintain a growth rate anywhere between 7-10%, a very healthy sign

Over the past few months, the retail sector has grabbed headlines with talks of 100% FDI in single-brand retail, which is currently capped at 51%. While the outcome is still undecided, the opening up of India’s retail will create a stronger, organised industry that will help in generating employment.

Today, only a small part of retail in India is organised. Despite this, it is estimated that the sector in India is worth more than $400 billion, with domestic and international players planning to expand across the country. Industry leaders predict that the next phase of growth will emerge from rural markets. There are projections of the workforce doubling by 2025, from the current 7 lakhs in both organised and unorganised sectors.

India’s telecom story is only getting better. According to Zinnov estimates, India already has nearly 850 million mobile phone subscribers, with a 49% smartphone penetration. All this points to a penetration that is fuelling the growth of enterprise mobility in India, which will lead to significant employment growth.

The IT sector has been India’s sunshine sector for quite some time now. The industry has contributed considerably to changing India’s image from a slow developing economy to a global player in providing world-class technology solutions. According to the IBEF (India Brand Equity Foundation) figures, the Indian IT industry is set to touch $400 billion by 2024.

Industry experts and NASSCOM say the Indian IT workforce will touch 40 million by 2022, becoming the highest sector employer. This will be coupled with a steady increase in pay in a sector already offering a high base. The outsourcing industry too is looking towards India and is expected to be a $5 billion industry in the next 24 months. 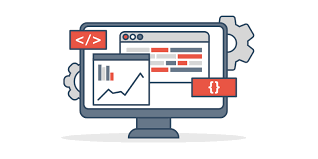 The Sweep of Software Engineering in India